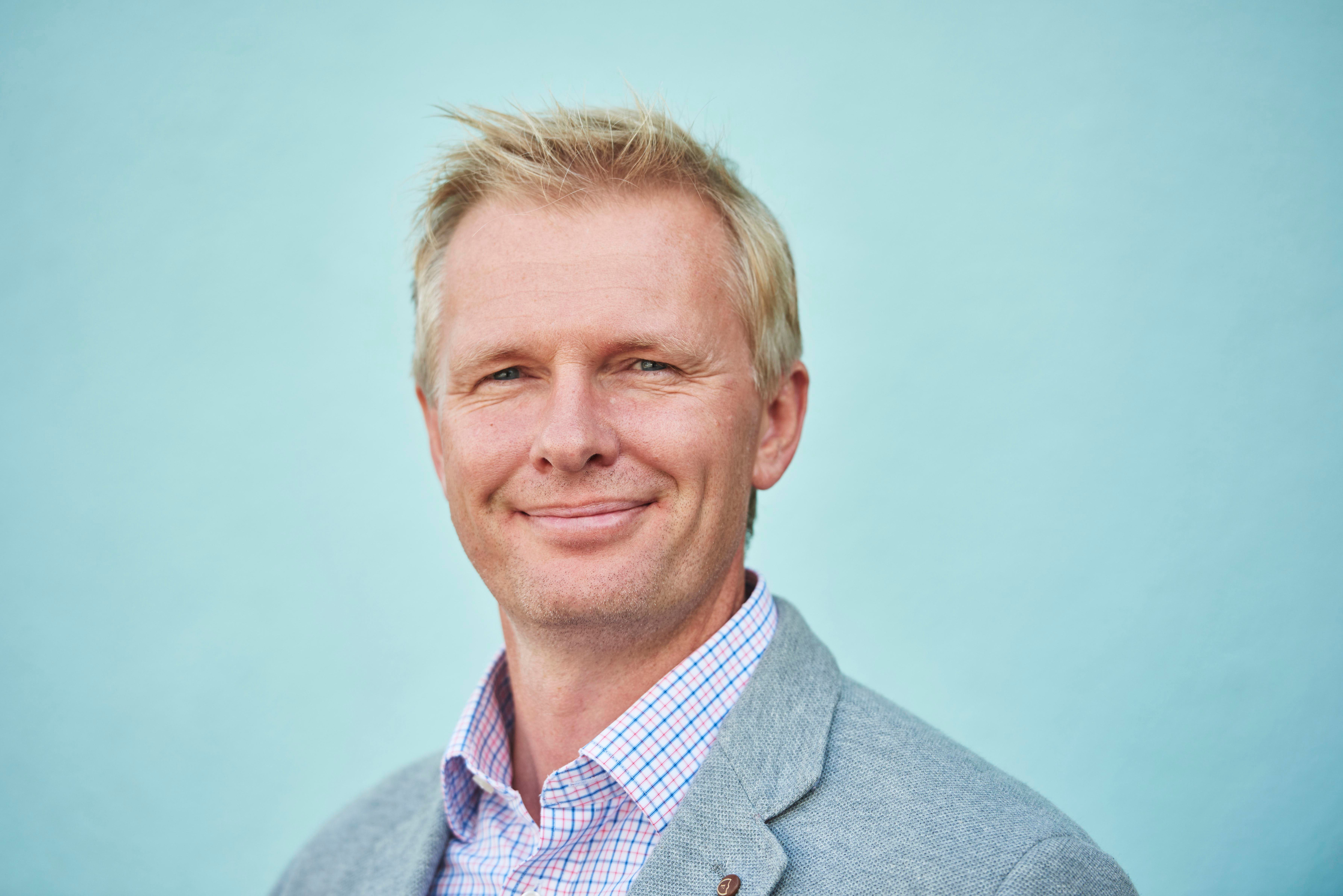 Since 1998 Professor Jackson has been researching email communication and has published a large number of papers on its impact and how to overcome email overload <read papers>. I conducted research for a number of organisations e.g. ASA, Citi, Rolls-Royce, AstraZeneca, SAP, Microsoft, DSTL.

Other areas of research include, Knowledge Management, Information Overload and Information and Emotion – <read more> about the projects

HOW MUCH DOES EMAIL COST? – Email Calculator

I’ve created email cost calculator which shows you how much email costs <Email Costs Calculator>. Or you can download the interactive spreadsheet <download> which will help you make a case for tackling email communication within your organisation. It is based on over 15 years of research into email.

In 2009 I combined the email research we had  undertaken and added some exciting new material to create the E-mail Optimisation Toolkit Book. The one stop guide to overcoming the problems of email communication within the workplace.

Read the review of the book <read> 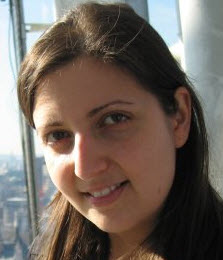 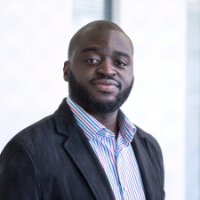