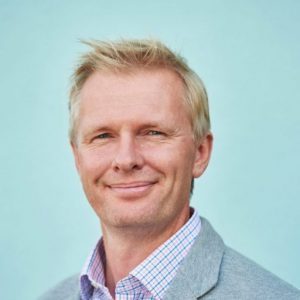 The search meta-heuristic procedure that mimics the process of biological natural selection is an embedded part of artificial intelligence (AI). This is regularly used for obtaining the solution to some optimization problems such as the minimization of disastrous occurrence events in industries. Extra precautions are given to people and equipment operating in hazardous and harsh environments; thus there are safety systems designed to give the required, accurate, necessary and timely protections. There is hence the need to drastically reduce the probability of the occurrence of a system failure. A High Integrity Protection System (HIPS) is a safety device which could be installed on offshore facilities with the objective to mitigate a high pressure upsurge that has the potential to cause immense harm and subsequently destroy the system. The aim of the research is to use a Particle Swarm Optimization (PSO) approach to intelligently design the system in order to optimize and reduce the unavailability of the HIPS design. A Fault Tree Analysis (FTA) model is employed to build the HIPS structure. FTA is a top-down approach using Boolean logic operations that is used to analyze causes, investigates potential and likely faults and to quantify their contribution to system failure in the process of product design. Comparison is made between this HIPS-PSO approach and the previous work performed using a genetic algorithm(GA). Alongside from the simplicity in the design of the HIPS-PSO approach, a much faster execution time and a reduced system unavailability was obtained when compared with the GA approach.